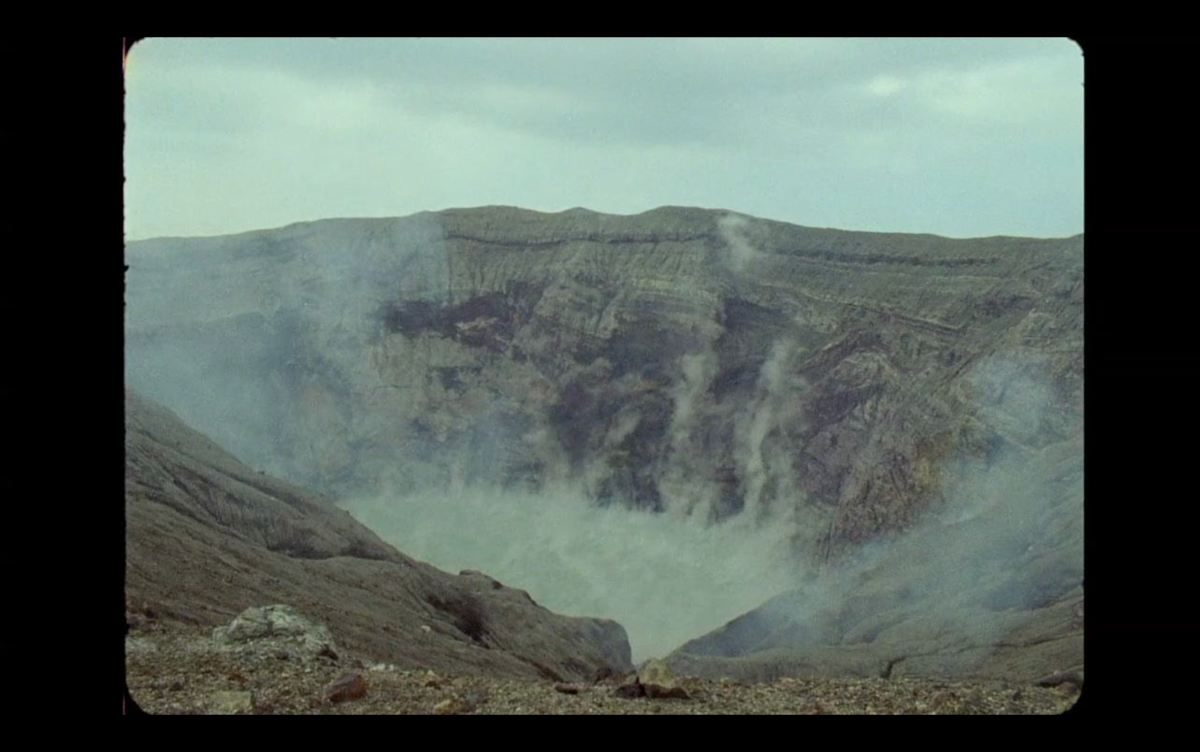 Who Does The Earth Think It Is

An Exploration in the Ecologies of Swidden Farming and Wood Charcoal Making in Japan.

From my childhood I remember my father discussing with other farmers the best time to burn the fields after harvest. They waited for the right humidity and a good wind, careful not to let the fire pass over to other fields. However, suddenly fire was banned. The smoke, emitting natural aerosols, was considered air pollution and a health hazard, while agricultural machinery, lorries, cars, aircrafts, power plants, domestic heating and cooling systems burning fossil fuels were not considered a problem. By the end of the 1980s burning practice used by farmers on a landscape scale had disappeared completely from the West German countryside. Today human burning practices are nearly extinguished and natural fires aren’t allowed to burn in many parts of the industrialized world. They have often been suppressed based on the notion that the natural ecology would be damaged, and it’s true, fire kills certain trees and many organisms die, but it favors others. Only recently I learned that fire is completely normal. Even more, fire augments and revives nature’s diversity. Fire and ecological sustainability don’t contradict. Whereas living without fire has promotedthe use of chemical fertilizers and insecticides, increased energy consumption and CO2 pollution.