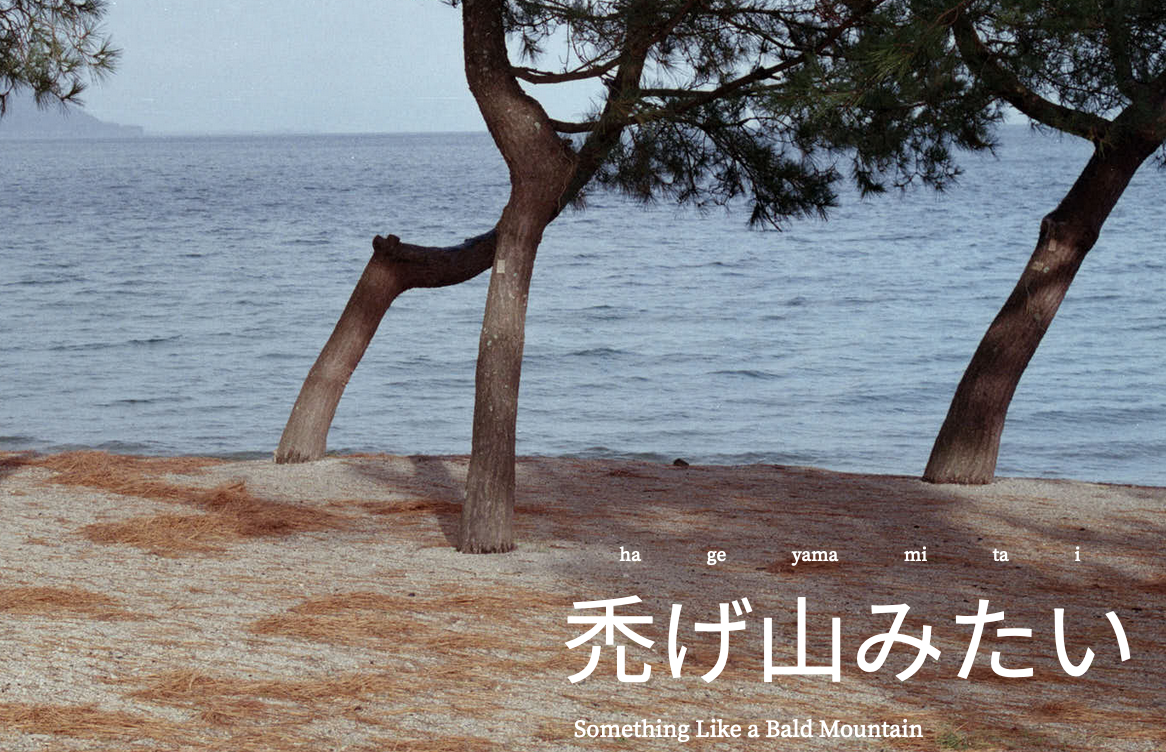 It is often noticed that the link between mountains and water is central for ecologies and cultures of Japanese archipelago. If this is so, then rivers also play a prominent role for being vectors, “snakes” and “dragons” binding mountaintops with the sea or lakes. The film was shot while following such water system from the Hira mountains, along a mountain river, through irrigation channels, and finally down to the shore wetlands of Biwa lake. Observation of these environments brings out their history and captures signs left by natural and anthropogenic phenomena, such as flooding, landslides, historical land practices, reclamation projects, and mountain river engineering. What do these events mean for forests or rivers and what do they mean for people? How the environmental events become ingested in culture, technology and economy? In order to think about these complex questions the film probes into the intersection of two notions: “ecological disturbances” and “natural disasters”.

With the “Website” Link, you can now enter a new Site with the whole film to watch and a lot of information about it. Highly recommended!